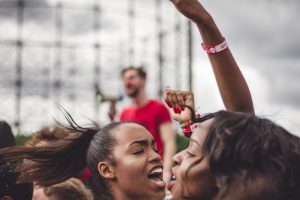 The Spirit of London Awards were first staged in 2009 at the Alexandra Palace. In 2010 they were staged at the IndigO2 - 2011 The Royal Albert Hall and in 2012 the Main O2 Arena. Originally created by the Damilola Taylor Trust the awards are returning in 2020 under the direction of the Spirit of […]

Want to get involved?