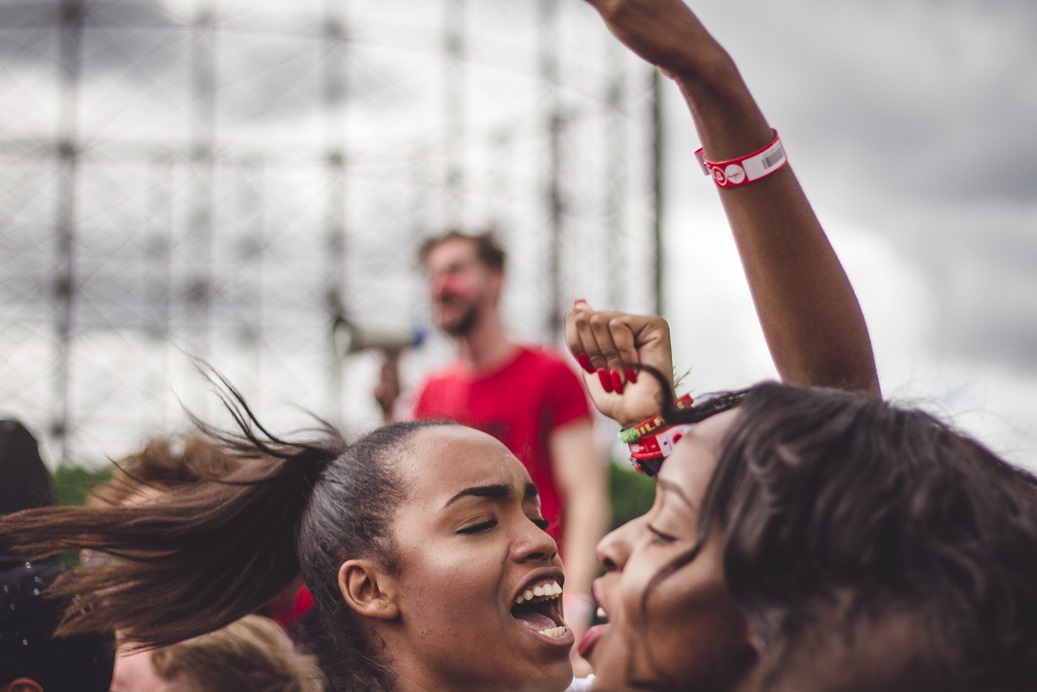 The Spirit of London Awards were first staged in 2009 at the Alexandra Palace. In 2010 they were staged at the IndigO2 – 2011 The Royal Albert Hall and in 2012 the Main O2 Arena. Originally created by the Damilola Taylor Trust the awards are returning in 2020 under the direction of the Spirit of London Awards Foundation charitable Trust in partnership with Safer London

The nominations launch is being staged in partnership and copoduced with the Mayor of London’s Peer Outreach Youth team and is being hosted by BBC UK Voice 2014 winner Jermain Jackman and Camara Fearon, both alumni of the awards themselves

Want to get involved?