I want to briefly discuss intersectionality and how we must always remain critical when discussing the global women’s rights movement and International Women’s Day. 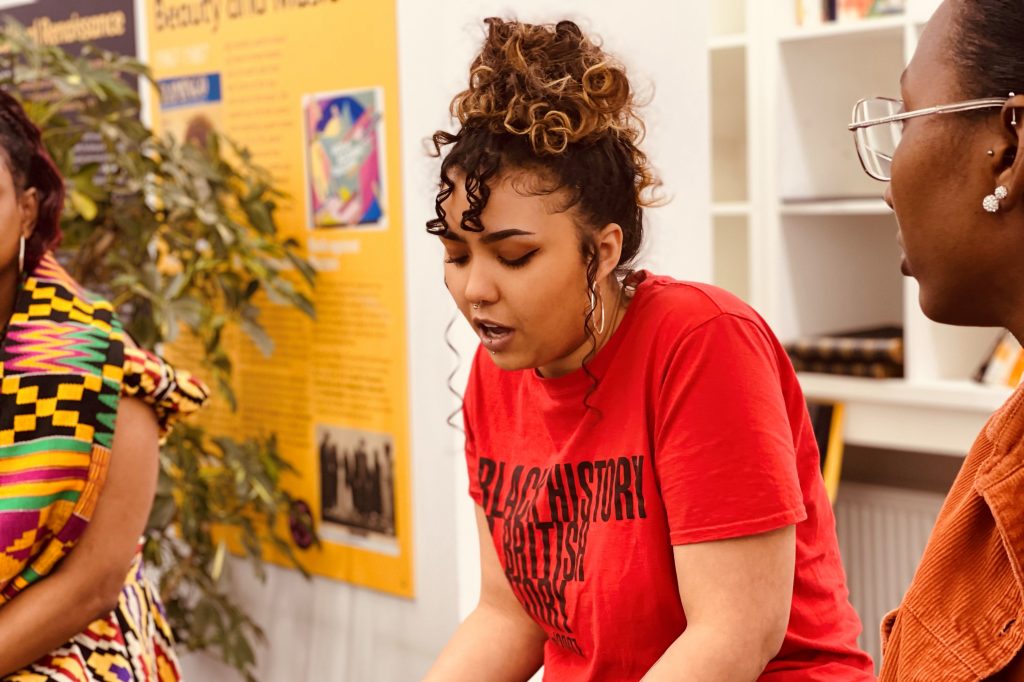 Intersectionality is a concept that explains how people’s different identities combine to create different levels of privilege and discrimination. An example of this is that a white upper-class woman is going to have a different life experience to a Black working-class woman.

Different women are more advantaged than others- this is a fact. The movements began around 1980 when Black feminists in the US decided they did not belong in the feminist movement because white women did not understand their struggles, not of gender alone but of class and race. They couldn’t see themselves in a movement where the sisters they were supposed to be collaborating with, were the same sisters that were oppressing them through racism and classism. These women included people such as bell hooks, Angela Davisn and Ludre Lorde. 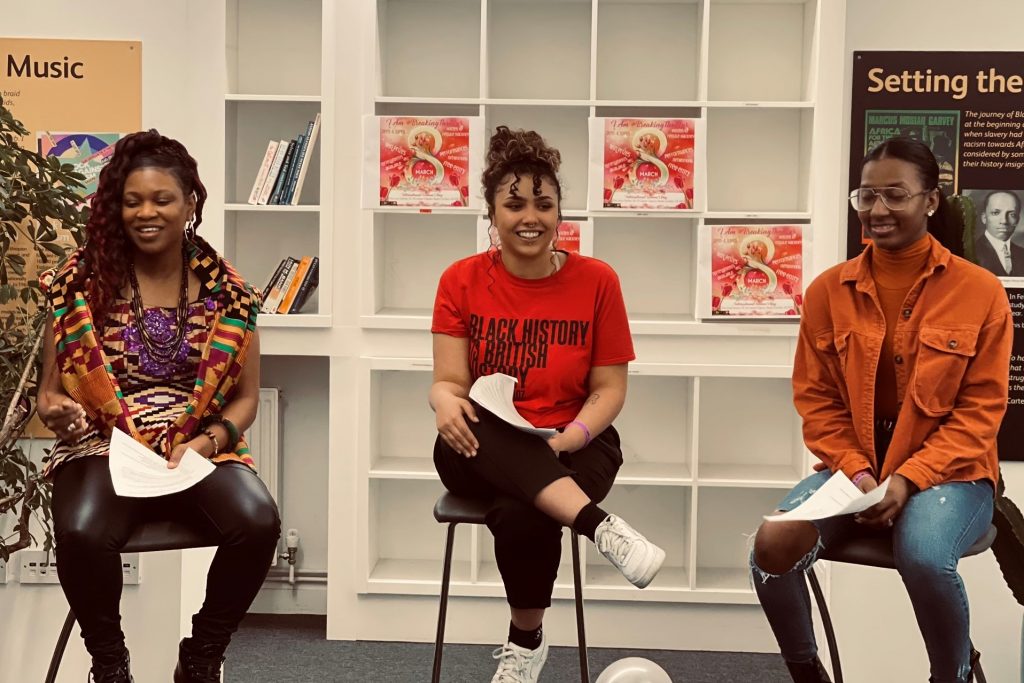 The connection between patriarchies or women’s oppression and white supremacy were closely interlinked. If we look to history we can see that the fight for Women’s rights has been weaponised by those in power. Lord Cromer, the British consul in Egypt in 1883 justified the invasion of Afghanistan to save women from the burkas when he voted against granting women’s rights in Britain for British women. We see the hijab being used by Western women to demonstrate how the women are being oppressed by Islam but no one stops to ask how Muslim women understand the hijab. I do not intend to speak for these women but my experience of history and of the Muslim women in my life is that most of the time these women like it, it represents their identity and their dedication to Islam.

My struggle and problems are not the same as the struggles of Margret thatcher, Teresa May or Katie Hopkins. This is not so much a criticism of women’s movements but a warning and a call to not have our rights respected at the expense of other women. We women have to do better to ensure all women are equal.

Let’s stand together and challenge patriarchy… but also white privilege, classism, colourism, ableism, Islamophobia and so on. Let’s check our privilege and have uncomfortable conversations and create a brighter future for all women everywhere.