International Women’s Day is a global event. It is celebrated in most countries around the world. On 8 March every year women from across the globe come together as women to celebrate the achievements, acknowledge their struggles and pay tribute to the women who came before us, our sisters, mothers, aunties, grandmothers and so on.

But what do we really know about this  date? About its importance? About why we are standing here now? If we look to history for answers, we quickly find out the importance of this date. It began in the ‘international socialist women’s conference’ in 1910 to promote women’s suffrage, which is the right to vote. Conferences like this were held annually where upper class women from around the world would come together and demand the right to vote. 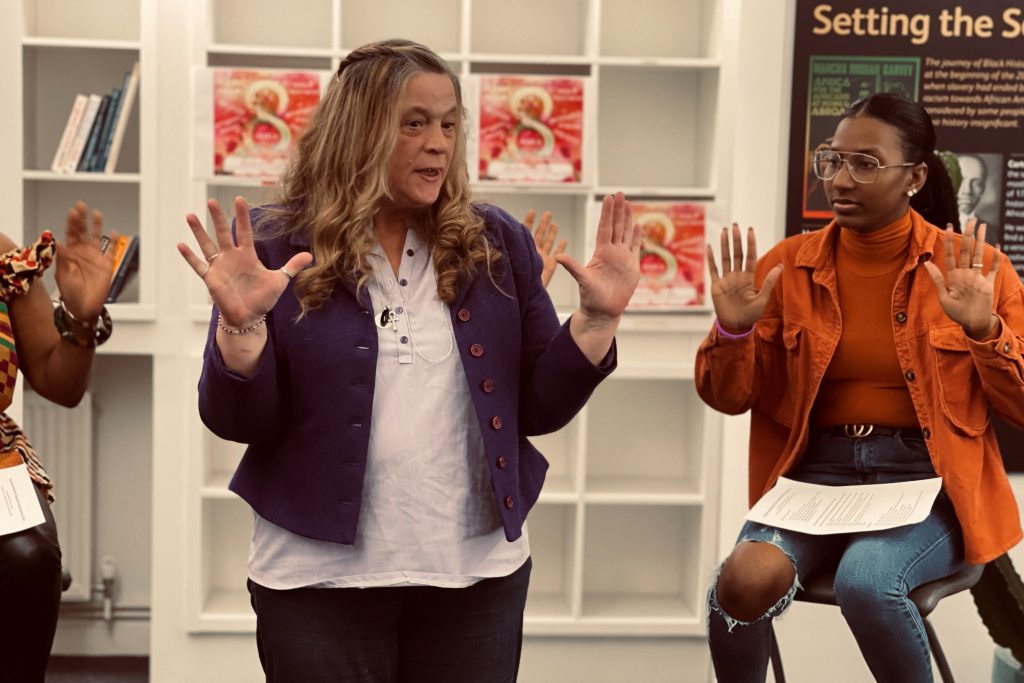 However, my favourite example from history is the International Women’s Day 1917 on the eve of the Russian Revolution. On 8 March in Russia in 1917 women textile workers came together and began a demonstration that eventually began the Russian revolution. The Tsar monarch’s greed and power was starving the Russian population. The women gathered to
demand ‘peace and bread’ and an end to the First World War. This led to a general strike where for 7 days the Russian workforce was at a standstill where they called for the abdication or removal of Tsar as the ruler of Russia. Without the actions of these women, it is likely that the Tsar monarch wouldn’t have fell and thousand more Russian lives would have been lost. This became a national holiday throughout the Soviet Union and had influenced the rest of the world. 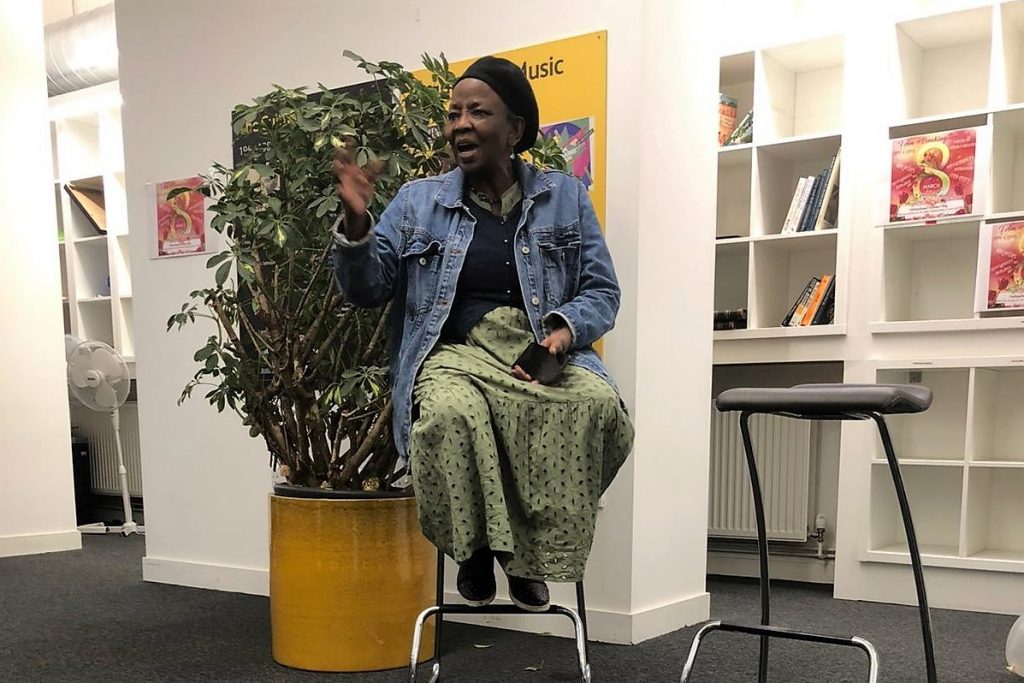 Throughout history this day has been used to campaign against issues affecting women. Whether this be for equal pay, maternity rights, the right to contraception, the right to abortion, the right to unionize, protection against domestic violence, access to housing and healthcare, the struggle against sexual harassment and the list goes on.

Over the years this day has been used as a platform to protest for women’s rights in a world that claims that we are already equal. The struggle has become commercialized where big corporate companies are using it as a brand to sell their products when their female employees are in bad working conditions. We must remain critical and look through the hypocrisy.

Today women are still in lower-paying jobs, still fighting for abortion rights, still educating men and the world on patriarchy. Whilst it is important to celebrate achievements and our slow march of progress, it is vital to mention that the fight is not over.

New female struggles reveal themselves every day. Today women in Africa are using IWD to fight against climate change that is impacting African women’s livelihood and change of survival. The global south feels the effects of climate change and the most disadvantaged layers of society feel this most intensely.

Women everywhere have different struggles and fight for different reasons despite our similarities. As history has shown, this day is a powerful public memory of what can be achieved when women say they’ve had enough and choose to stand up. Let this day be a reminder of our strength and power, but one day is not the extent of our greatness. We shine every single day, and this date is just a representation of this fact. 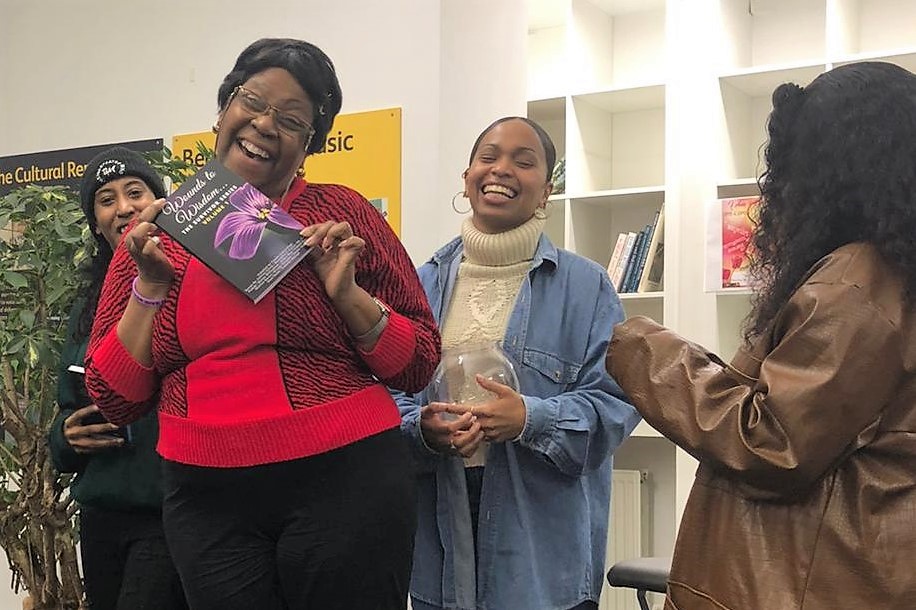