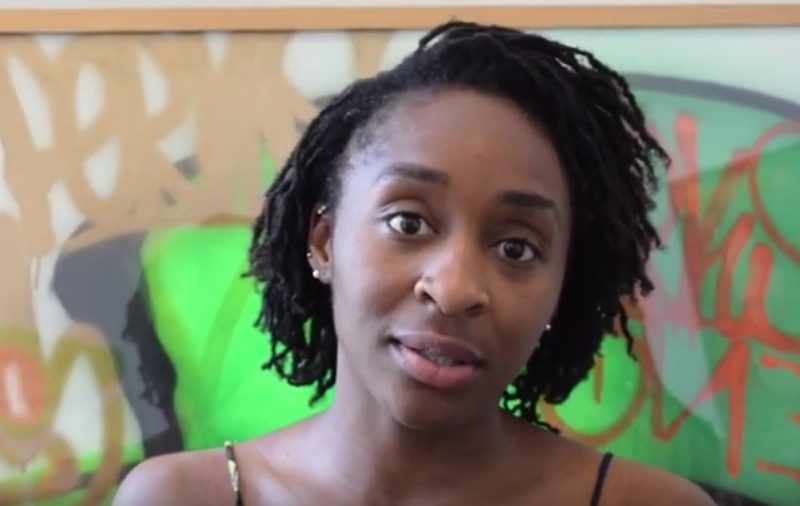 ACCOUNT is an independent advisory group of young people that monitors, researches and represents the community on policing issues in Hackney.

The group started in 2012 as a Young people’s Stop and Search Monitoring Group, tasked with scrutinising police activity in the borough. Since 2019 the group has expanded its role to concern all things related to policing and community safety.

As part of Account young people are trained and paid to lead on a series of projects. This includes the development of youth-led action research on issues such as trust in police, deaths in custody, the education system, and youth violence. This also includes ‘Community Healing’, a historical research project into community activism and local campaigns for justice.

On top of its media and research work the group meets regularly with the local Basic Command Unit and other policing bodies to hold officers to account on issues including use of force, section 60s, racial disproportionality and taser usage. The group also provides representation for young people in statutory bodies such as MOPAC and Hackney Council.

The group also runs outreach workshops for young people in the borough titled ‘Secure the Knowledge’ on a broad range of issues including ‘Know Your Rights’.