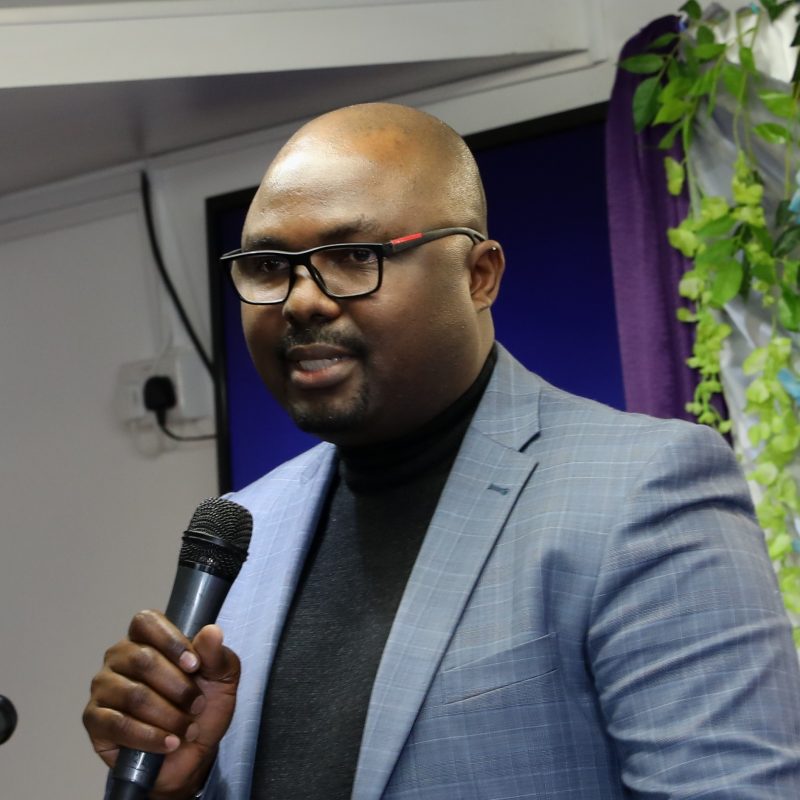 About one in 20 people in the UK will develop bowel cancer during their lifetime. It is the third most common cancer in the UK, and the second most common cause of cancer deaths, with over 16,000 people dying from it each year.

Diagnosing bowel cancer early through population screening greatly improve health outcomes and reduce mortality from bowel cancer by up to 15%.

The uptake of bowel cancer screening in Hackney (around 38%) is below the national average of 50%. There are even fewer uptakes from Black African and minority ethnic communities.

We spoke to Oladapo Awosokanre, Community African Network Coordinator, to find out more about his work with African communities in Hackney and the successes of the bowel cancer awareness project.

In fact, between May 2018 and March 2019 we reached 3,145 people and we were able to recruit 12 volunteers. Thanks to the success of the project we have received funding for another year from City and Hackney CCG to continue the project. We are delighted that the Community African Network secured this funding directly and the network will now manage and deliver the project.

What have you done to reach people in the community?
OA: We focused on 3 ways of reaching people. One way was to focus on outreach events. We had volunteers going everywhere – to Ridley Market, Kingsland Shopping Mall, Dalston Library, Hommerton Hospital, hairdresser saloons, train stations and mosques.

Another way of reaching people was through workshops on bowel cancer. We engaged with community groups all around Hackney such as Hackney Caribbean Elderly Organisation and Friends of Woodberry Down. We reached over 50 clubs. We gave people information about bowel cancer and encouraged them to do the screening.

We also partnered a GP surgery. We went there and made phone calls to the patients. The people we are calling are African and we are able to speak their languages. We explain the importance of doing the screening and ask why they didn’t return the screening kit. Sometimes they have religious reason.

Can you tell us more about these religious beliefs?
OA: They believe that returning a screening kit means they have no faith in God, because if they have faith they will never have cancer. We need to explain that there is a difference between religion and health. Even the Bible and Quran say people need to take care of their health and wellbeing. We also discuss issues around social stigma. Some people say that when you have a person with cancer in your family then people within your community look at you strangely – all family is seen as a family with a cancer. It can affect the children because no one will want to marry them.

Religious and social reasons prevent people from seeking assistance when they have a health issue. We tell them – ‘As you go to your church or a mosque, also go to a doctor so that you get support and advice on your health.’

What are your plans for next year?
OA: We’ll continue to do outreach events and workshops and we will do more partnership work with GP surgeries. We have worked with one surgery so far and now we plan to work with four.